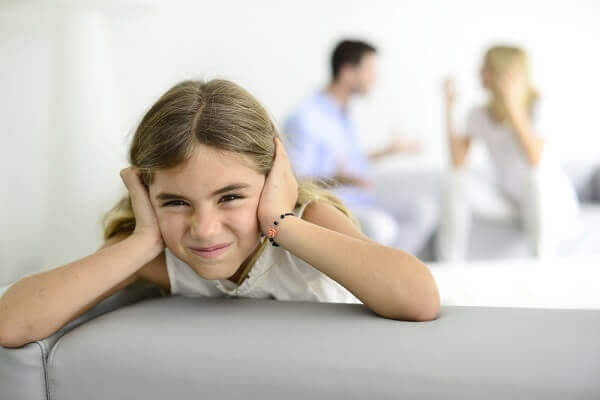 Slip and fall accidents can occur at any time, at any place with of course, with absolutely no warning. In some cases the injuries obtained seem quite minor and in others there is severe head, neck or back trauma. Unless the slip and fall accident results in absolutely no injury at all it is always best to contact an attorney.
The reason for this is because a small and seemingly harmless injury could become worse or have lasting negative effects. For example, you may feel just fine for the rest of that day or even that week but notice the onset of headaches, neck pains or other issues later down the road as a result of an injury that was undetected or untreated.

When a person has a slip and fall accident, a full medical work up should be done on that person no matter what the circumstances are and no matter how “fine” they feel. It cannot be emphasized enough how important this really is. If there is no record of medical attention being sought and no police report on file, it is very difficult to open a claim later. In cases where some sort of unknown or unpredicted injury does ensue, people who have no documentation have much weaker cases, if any at all.

Some people are too “nice” to file a report and make a claim, thinking they will be creating a hardship on a property or business owner. This is a very noble sentiment but when it comes right down to it, will that person or organization be as kind to you should you develop long terms problems later? If you do not seek compensation, you will not get it. It is just as simple as that.
If you or a loved one has been hurt in a slip and fall accident, then do not wait to act.

Seek medical attention for your injuries, no matter how slight and then seek legal representation. We have years of experience in handling slip and fall accidents at our law firm and will be happy to sit down with you and discuss the details of your claim. Call us to set up a consultation with one of our slip and fall accident attorneys.

We know this from recent studies, reports, and research. And, anyone who works with injury victims who have sustained concussions knowns this from experience. In fact, we have written extensively on the link between concussions and long-term impairment.

The research and our experience, however, does not answer the question of why: why do concussions or other traumatic brain injuries increase the risk of degenerative brain disease?

It was first theorized that the long-term damage cam from the initial trauma. For instance, when someone suffers a severe whiplash injury, or a trauma to the head, what is taking place inside the head is a sudden acceleration and/or deceleration of the brain. The brain is bouncing around and hitting first one side of the skull and then the other.

And despite the traumatic nature of this event, it does not explain the slow progression of the loss of function and cognition problems and eventual issues such as Alzheimer’s and dementia.

However, we do have several competing theories that attempt to explain the phenomena; the link between concussions or traumatic brain injury and degenerative brain disease. Author and researcher John Medina has written extensively on this subject in his best selling book, “Brain Rules.”

The central theory that Dr. Medina puts forth involves chronic traumatic encephalopathy (CTE). Because of the use of MRI, FMRI and CT scans we know that CTE involves the tangling or knotting of a brain protein called tau. Tau is a normal protein in the brain that supplies nutrients to brain cells and is a normal component of neurons. However, when the neurons and pathways in the brain are interrupted, brain cells begin to die from a lack of nutrients. And this, the theory goes, leads to CTE and all of the cognitive impairment symptoms that come with it.

This is, of course, only one theory that explains CTE and the link between concussions or traumatic brain injury and degenerative brain disease. There are several additional competing theories. Thus, we need more research and studies in order to better and accurately understand exactly what is taking place in the brains of injury victims when they sustain a brain injury.

The better we are able to understand the link between a brain injury and future cognitive problems and brain diseases, the better we will be able to treat injury victims and possibly prevent future impairments from taking place.

Each year there are more than 7 million car crashes and auto accidents that occur in the United States. The U.S. Department of Transportation (DOT) estimates that nearly 300,000 Americans suffer incapacitating injuries every year as a result of car crashes or auto accidents. It is estimated that nearly 43,000 people die on the nation’s roadways each year. The National Highway Safety Traffic Administration has indicated that most car accidents could have been avoided, but for the negligence of the faulting driver. Current auto accident statistics show that crashes occur when 81% of drivers were talking, 49% were eating or drinking and 25% used a mobile phone while driving.

In Texas, an injured person is entitled to damages for auto accident injuries resulting from the negligence of the other driver or the driver at fault. A person injured in an auto or car accident is also entitled to claim for additional damages including lost wages, lost income potential, and and suffering, mental anguish, and other related injury damage claim.

Our Texas injury lawyers can help injured victims and families process claims related to an auto accident. Each accident has a unique set of facts, and so results for each case may vary. Contact one of our Texas auto accident attorneys today for a free no obligation legal consultation to assess your auto accident claim.

Some auto accidents, such as fender benders and minor incidents in which no one is injured can usually be sorted out through the insurance companies of the parties involved. However, when there are injuries or even deaths which result from an auto accident then hiring an attorney will become necessary. In addition, there are a lot of other circumstances which would require legal representation. For example, a police report that does not accurately depict fault in the auto accident would be an issue for a lawyer to handle.

There are also other situations in which you should contact an attorney immediately after an auto accident. If anyone at all has been hurt, even slightly, there may be a need for compensation. The severity of injuries is not always evident right away. Many people suffer from chronic neck or back problems as a result of auto accidents. If those people do not file a legal claim for compensation within the time constraints permitted by law then they will be left holding the bag, so to speak. Medical bills are not cheap by any stretch.

If there have been multiple cars involved or pedestrians then seeking legal representation is even more important as you must also protect yourself from any suit that may be brought against you, especially in auto accidents in which you are deemed at fault.

Insurance issues, either lack of or low liability limits can also cause problems for anyone who has been involved in an auto accident. If you have recently been involved in any type of auto accident that you feel you need legal advice on then do not hesitate to pick up the phone and call us. We handle auto accident cases every day and have the expertise to help you determine what your options are, depending on your situation. Call us to set up an appointment with one of our auto accident attorneys. 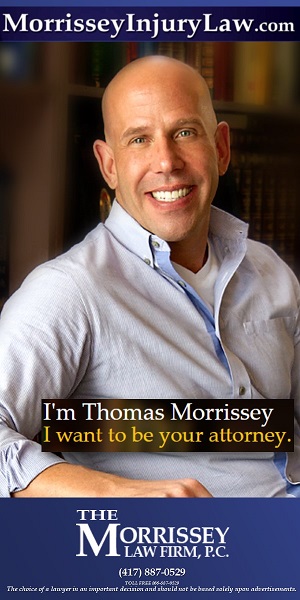